← more from
Jim Hill Media
Get fresh music recommendations delivered to your inbox every Friday.
We've updated our Terms of Use. You can review the changes here.

Fine Tooning with Drew Taylor - Get the inside scoop on “Scoob​!​” 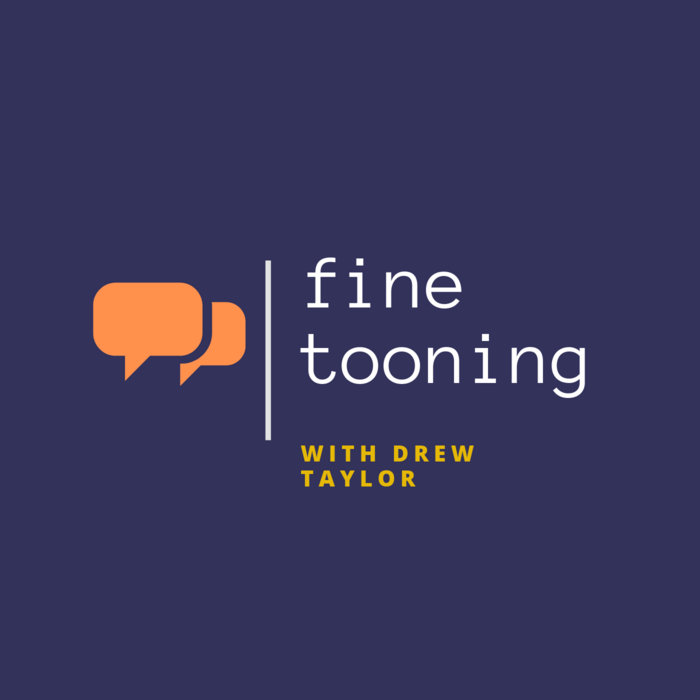 klepdicht Great episode and a entertaining interview with the Scoob director. He's obviously a big fan of the franchise which makes some of the choices for the Scoob movie much more peculiar.

I don't agree with Jim and Dan on the movie. The voice cast was very off. Frank Welker has been the voice of Fred since 1969. Replacing him for Zac Efron, who didn't even try to sound like Fred was a joke. Even worse, the plot was too ambitious for its own good. Do we really need Scooby to open the gates to Hell?

Drew Taylor & Jim Hill start off this week’s show by paying tribute to Nancy Kanter, who’s stepping away from the Disney Channel in January. They then interview Tony Cervone, the director of Warner Animation Group’s latest feature, about how “Scoob!” pays tribute to the world of Hanna-Barbera

Over the course of this episode, listeners will learn about:

Why “The SpongeBob Movie: Sponge on the Run” may follow the example set by “Trolls World Tour” & “Scoob!” and go the PVOD route

Which prime-time Hanna-Barbera productions from the 1960s does the “Scoob!” production team reference in that film’s Captain Caveman sequence

When is the new release date for “Bob’s Burgers: The Movie”

Jim Hill is a writer, blogger, and theme park historian, and he'll be the first to tell you all of the back-room deals and corporate gossip that happens inside the Walt Disney Company.